The Roman Villa Armira – a jewel in Southern Bulgaria

Standard by GreetBulgaria May 25, 2017 No Comments

If you love exploring historical sights, the Roman Villa Armira close to the city of Ivaylovgrad should definitely land in your Bulgaria sightseeing list. Located in the midst of the beauty of Eastern Rhodopi mountain, the villa is one of the hidden jewels of Southern Bulgaria! And one that definitely everyone should see.

What is Villa Armira and why visit it?

It’s the richest private palace from Roman times found on the territory of Bulgaria. Built in the 2nd half of the 1st century AD, the palace is considered to have first belonged to a rich person with Thracian origin. Latest excavations, unveiling nearby buildings for cattle and storing goods, show that it was not only a residence of the affluent aristocrat but also a place from where he managed his properties. 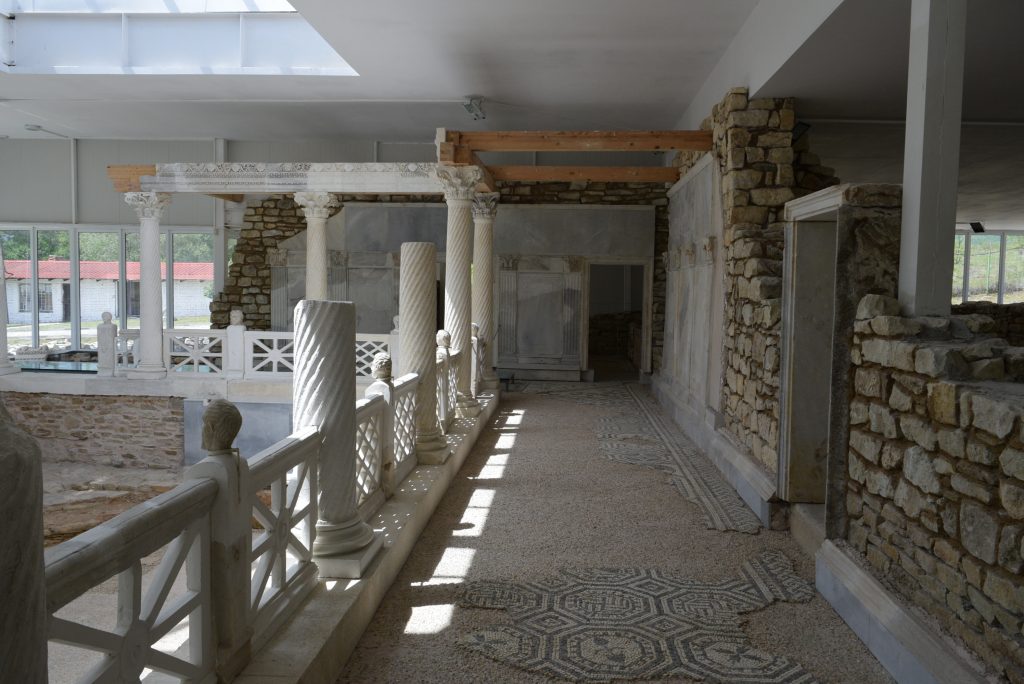 The villa is also called The Marble Palace since all its walls used to be lavishly covered with marble (marble keeps being a material extracted in the region till present times). The villa changed its owners numerous times until it had been sacked and destroyed in the 4th century by the Goths. At the end of the 4th century a big earthquake had further destroyed the villa and it has been forgotten until 1964, when dam excavations works reveal the ruins of this amazing Roman residence.

A fact worth mentioning it that despite the excavated first ruins of the villa, there was no intention to stop the dam works but rather transport the remains of the villa to another place. Preservation, conservation and transportation of its lovely mosaics had begun. But, the decision was later on changed and the villa was left where it was found, beautifully restored, with excavations continuing till now.

What’s to see in the villa?

The villa features amazing floor mosaics and marble decorations on its walls. Mosaics cover a surface of more than 400 m2 and features mythological scenes as well as moments from the life of its owners. For example, judging by the portraits in one of the mosaic floors, it’s considered that the wife of the first owner of the villa – the one with the Thracian origins – had died and it is exactly the owner’s wife whose tomb was uncovered about 1 km from the villa, buried along with a Thracian chariot (the chariot can be seen in Ivaylovgrad Museum of History). 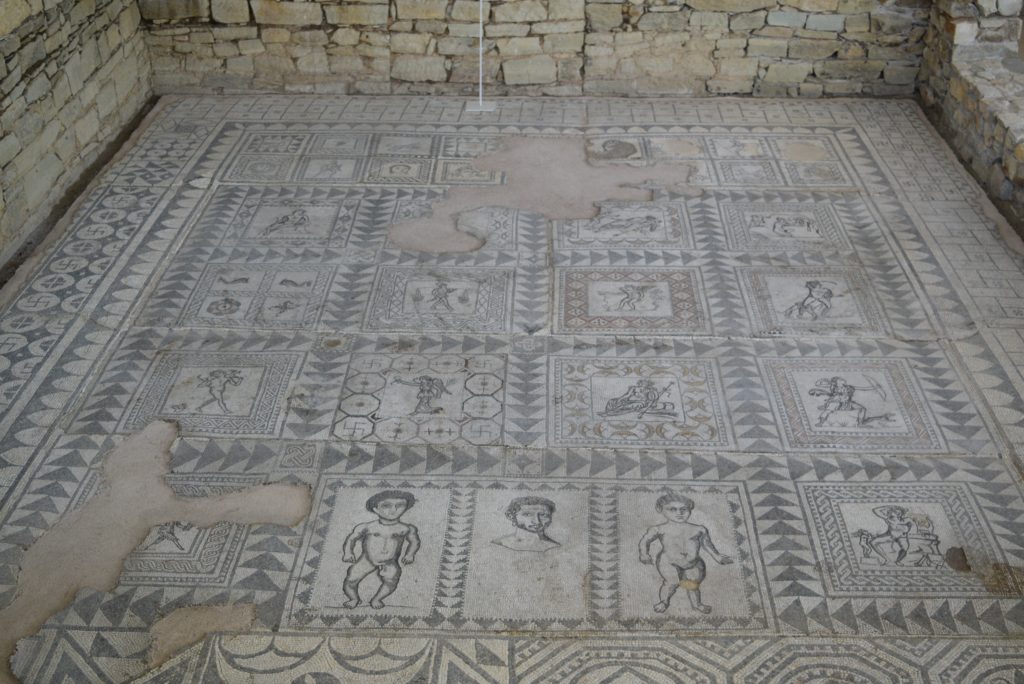 The images on the first row (2 young kids and a man’s head in between) are believed to be those of the family of the first owner.

On many places in the mosaics you can see depicted the mythological creature Medusa Gorgon. Medusa was believed to be protecting the house from evil eyes. If there was a visitor with bad intentions coming to the villa – the Medusa would turn him into a stone. This is why the eyes of the Medusa seem to be following the visitor – wherever you are staying, the eyes of Medusa are looking at you. 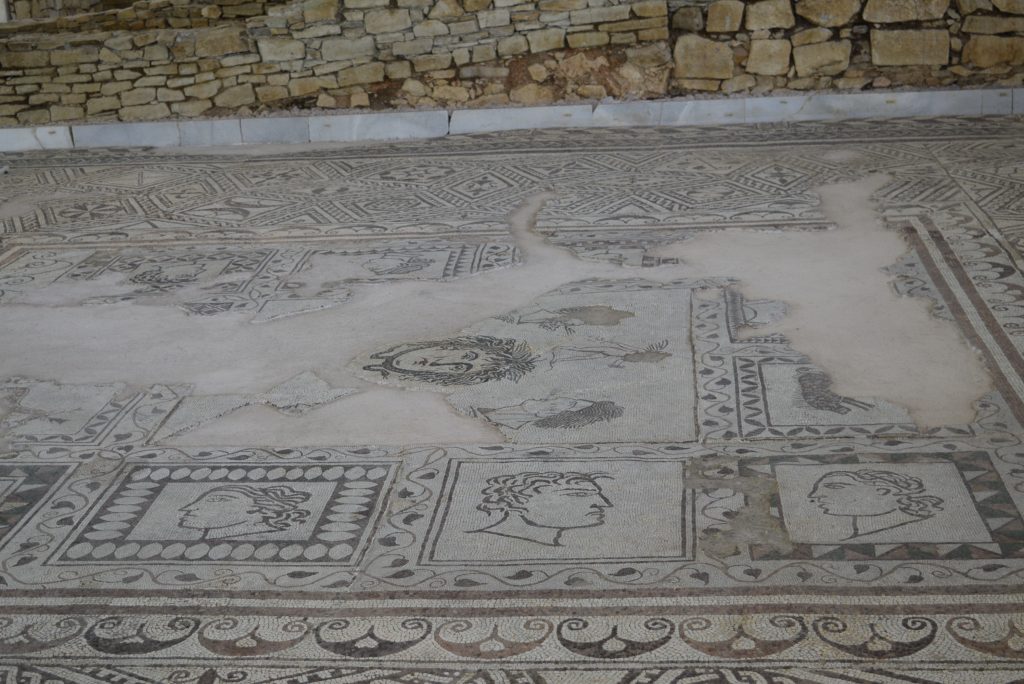 Room mosaics with the head of Medusa Gorgona in the center

Another element quite persistent in the mosaics is the swastika sign. The sign, existing in Middle East cultures as well, represents the circle of life, is considered a symbol of fertility and had also been added to mosaics to protect the house from evil.

Maybe the most famous photo of the villa is one showing the beautiful swimming pool at the entrance of the building, with an open roof. 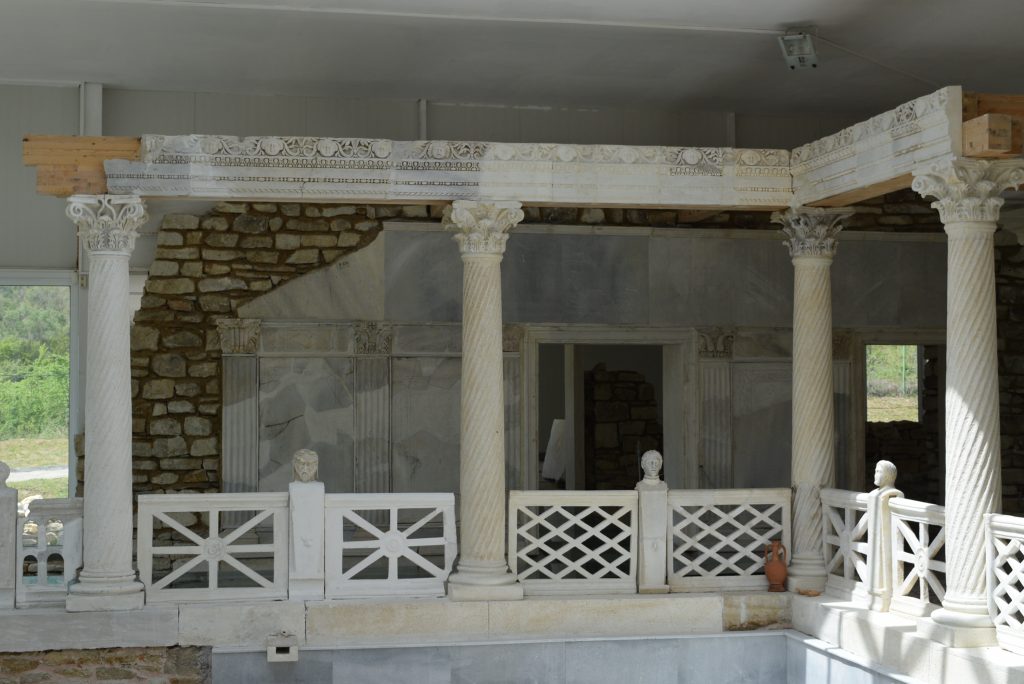 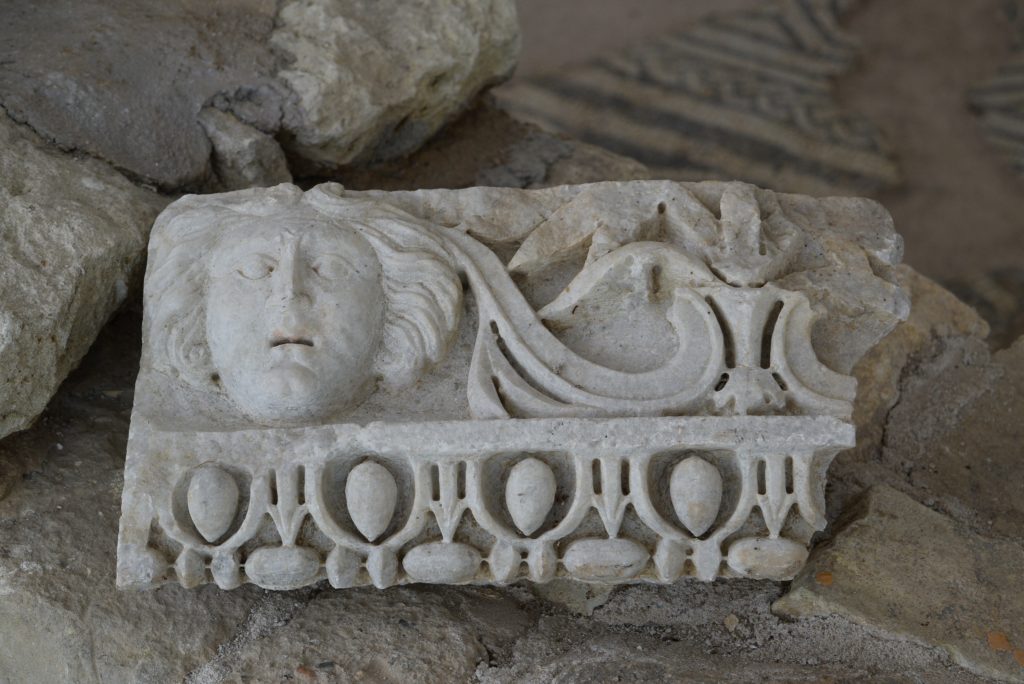 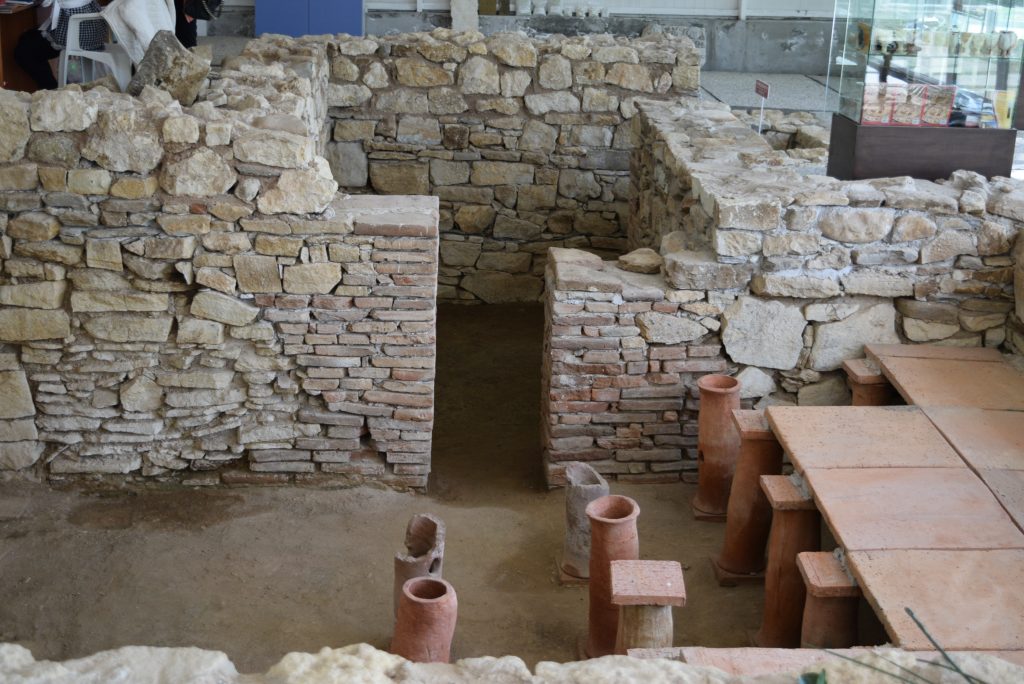 The villa has an amazing garden and you may as well enjoy a walk to the shores of nearby river, used as a source of water for the villa complex.

The villa is best explored with a guided tour. Call the villa (here’s the website) for an English speaking guide.

How to reach the villa?

Villa Armira is a few kilometers from the charming small city of Ivaylovgrad. If you are in Bulgaria and want to visit the villa by car – take the highway A4 to Svilengrad / Turkey. You exit the highway a few km before Svilengrad and there are some 60 km driving through Rhodopi mountain. The road, however, is pretty good and the views to Ivaylovgrad dam are amazing!
If coming from Greece, there’s a good road from Alexandroupolis to Ivaylovgrad.

On the way back from Ivaylovgrad to Sofia (or any other city in that direction) you may as well pass through Greece (for some 20-30 km) and get back on the same A4 highway rather than pass through the mountain again. It’s fast and roads are good, so long as there’s no queue at the borders of course. 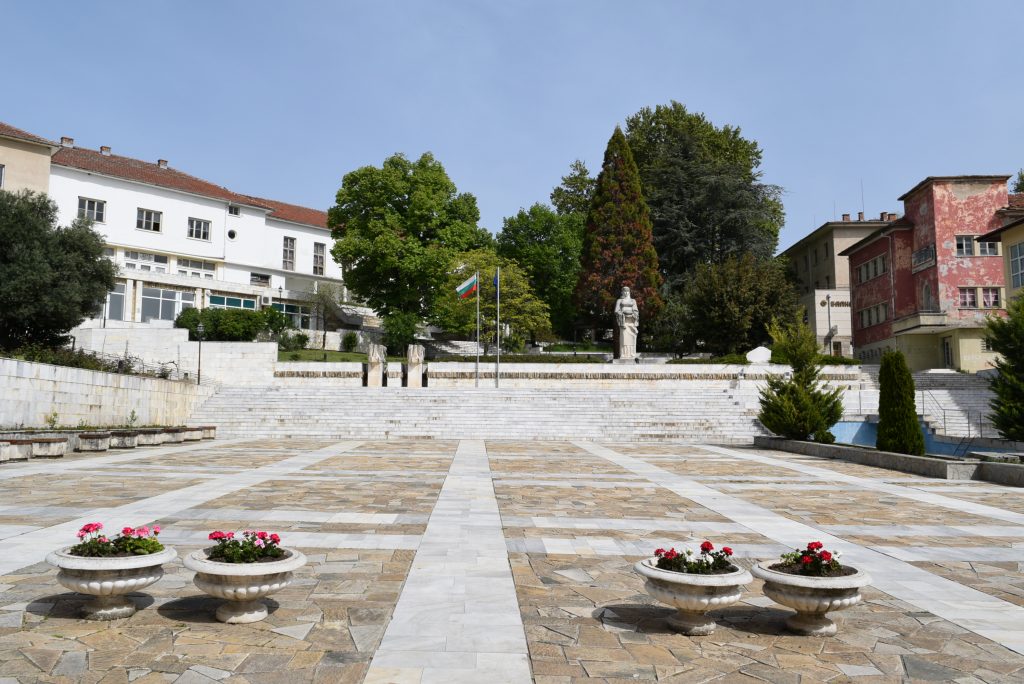 
Enjoy your time in this marvelous sight from Roman times!