Veliki Preslav – the capital of the Second Bulgarian State

Standard by GreetBulgaria July 10, 2015 No Comments 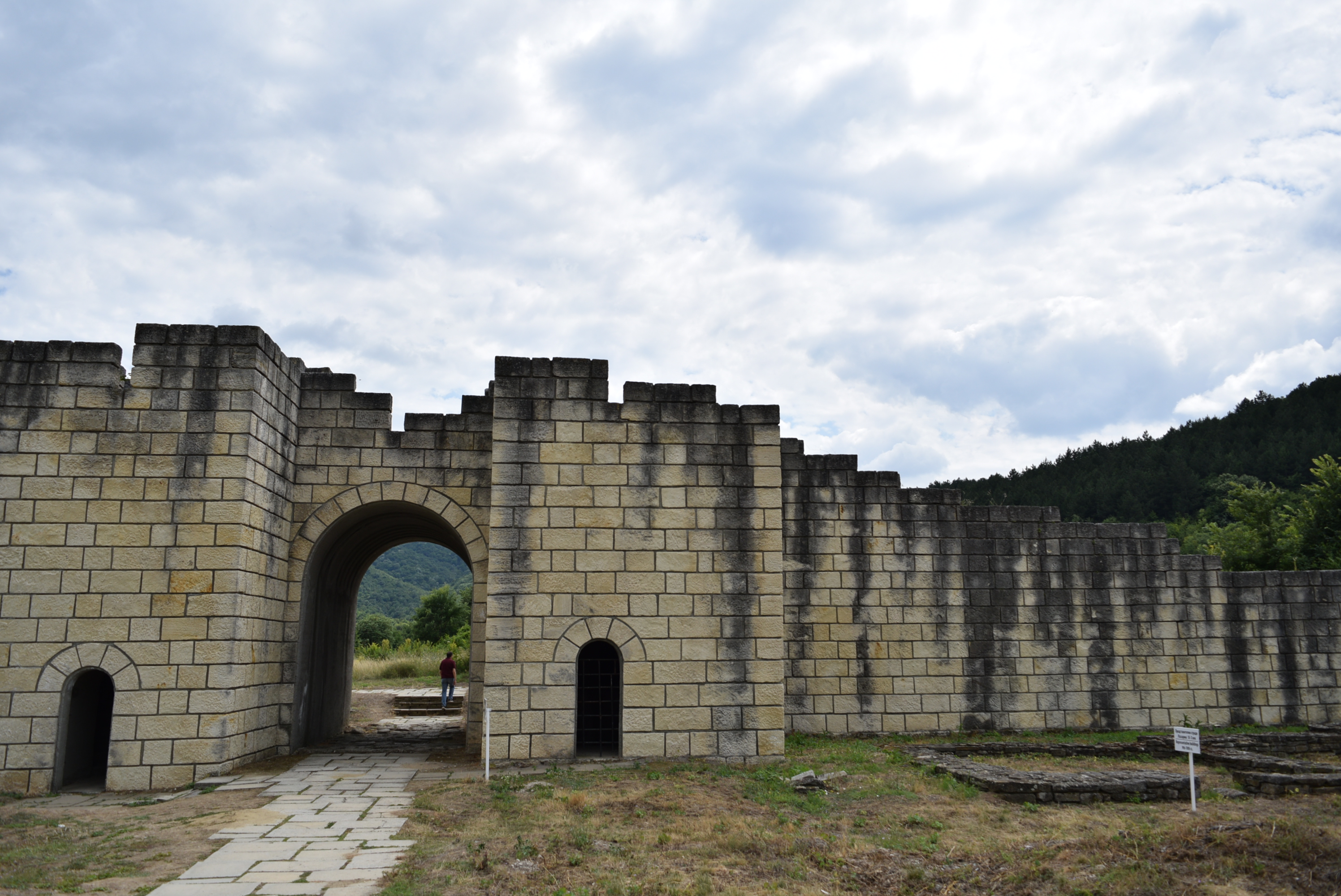 If you are anywhere in Northeastern Bulgaria, e.g relaxing on the Northern part of the Bulgarian seaside (Varna and around) or visiting Veliko Tarnovo, I’d recommend you steer away some 100 kms to visit the ancient fortified city of Veliki Preslav – the capital of the Second Bulgarian State. A well-preserved fortified city, Veliki Preslav is surrounded by hills and rivers so – you can combine your trip with some hiking, picnic or a visit to the numerous other important archaeological sites in vicinity.

How to reach the fortified city

The city of Veliki Preslav is some 18 kilometers from the nearest big town – Shumen. Once inside the city, follow the signs to the fortress – it’s about 5 kilometers outside of the city. First you reach the signs for the museum, some 2 kms after is the fortress, visible from the road.

The walk around the fortified city takes about an hour with a guide (recommended, guides in English need to be booked in advance in the museum). After the fortress make sure to also visit the museum where fine mosaics found during the excavation of the city have been exhibited. You can also watch a video (4 EUR for a whole group) on what the fortress looked like in those early years. 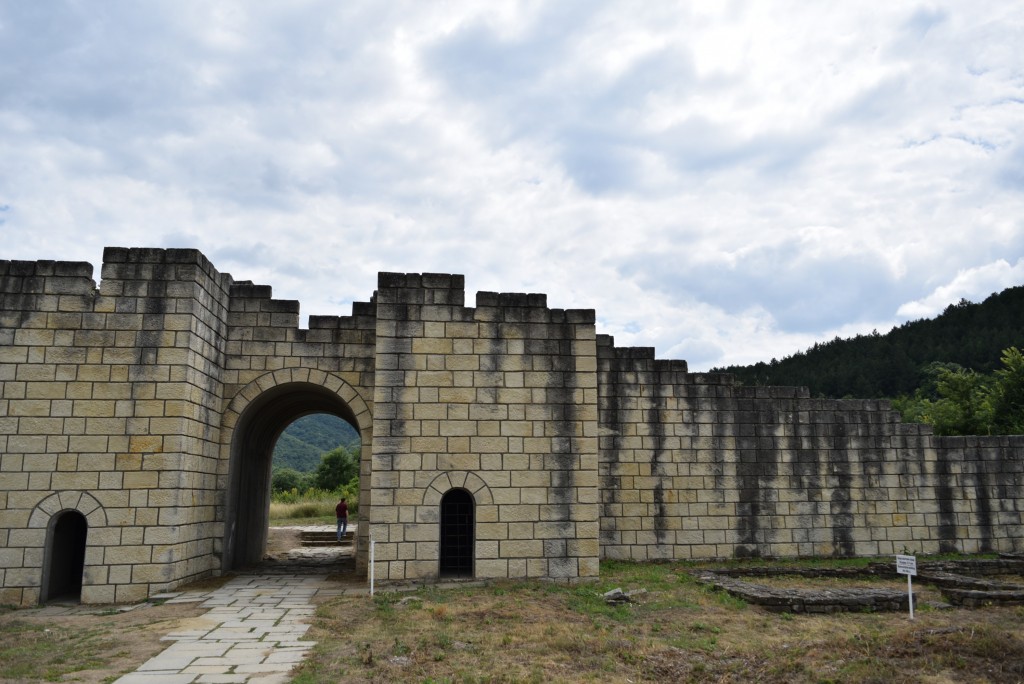 The walls of the inside city of Veliki Preslav, reaching 15 m height

Veliki Preslav was founded as a fortified city and seat of the Bulgarian Tsar (King) in 893, shortly after the country adopted Christianity as the official religion. The city has an inside and outside part, both shaped by impressive city walls, with a total surface of 3.5 km2. 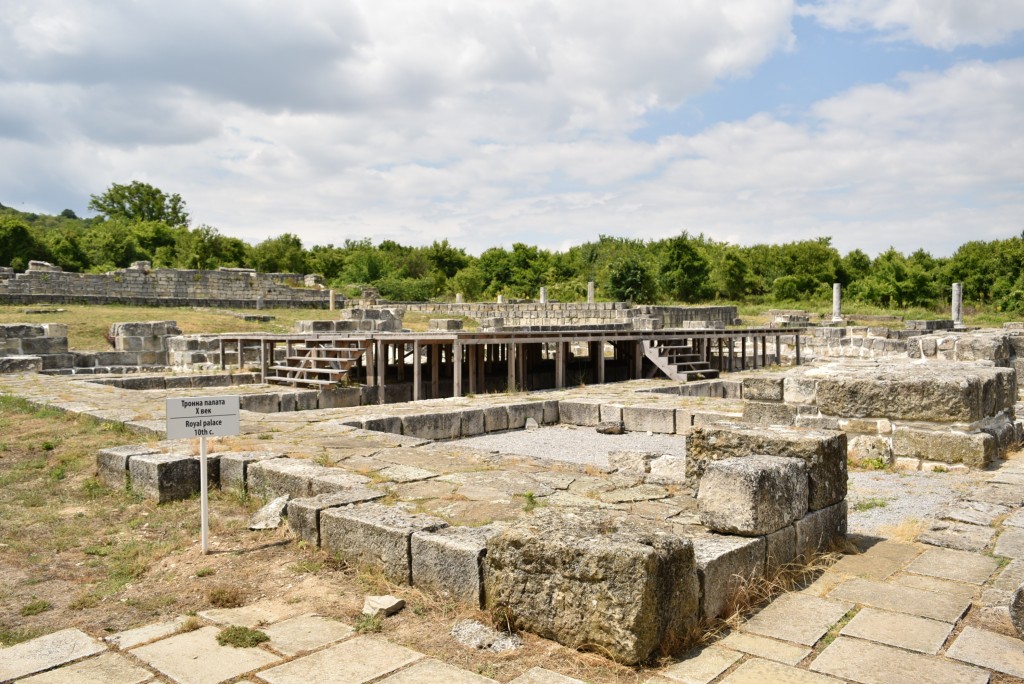 It’s interesting that, in those early times, there was a very advanced water supply and piping system. There were bathrooms with swimming pools heated through hot air system – the so-called Hipocaust Roman system.

Between the inside and outside city walls were built a number of residential buildings where both wealthier and ordinary people lived as well as sold their produce.

Scattered among them are also a number of churches among which the Golden church is impressive and well-preserved. 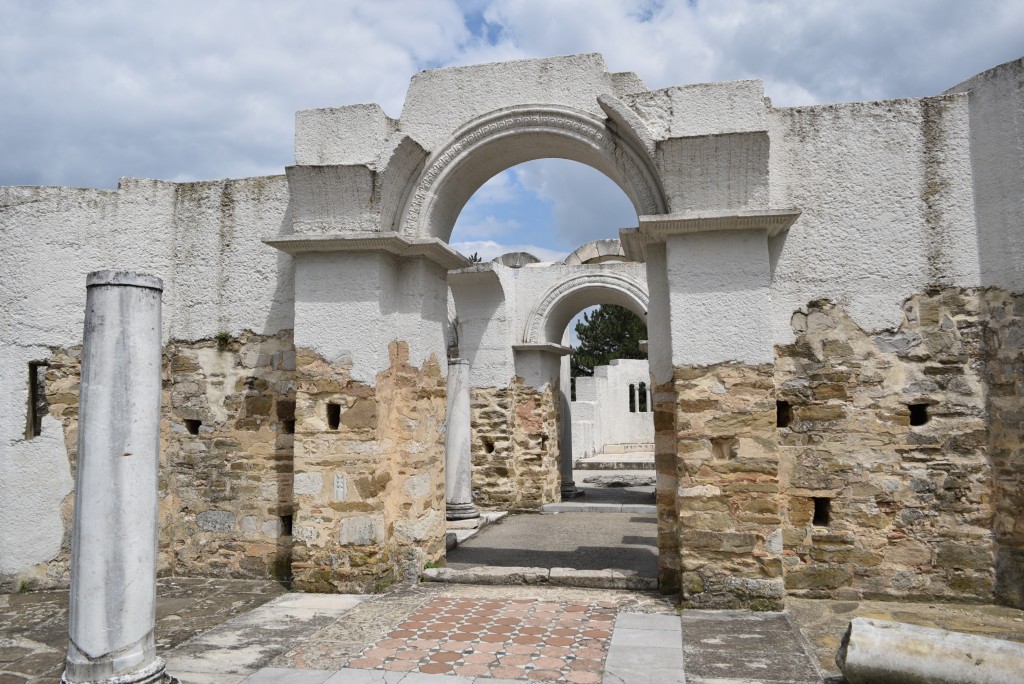 It’s named Golden because evidences have shown that it’s domes used to be covered with gold. The golden church has a stone cross at its very center and this is considered to be a place you can get recharged with energy. The water from a deep well in the center of the church had been used for different religious celebrations. 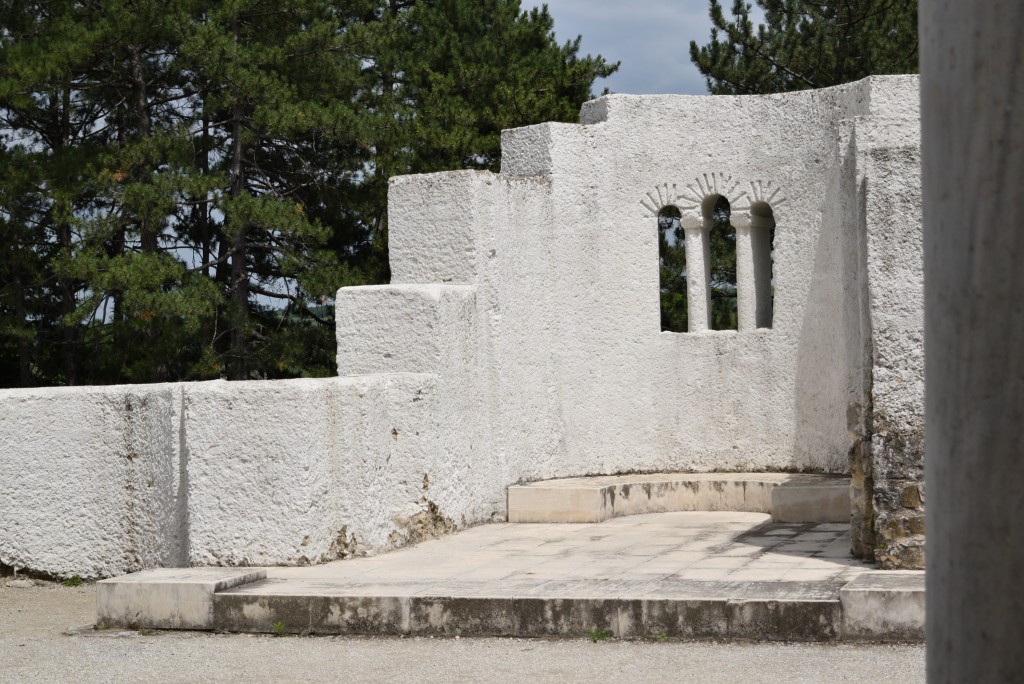 At some point Preslav used to be so magnificent and impressive that it was often compared to Constantinople. 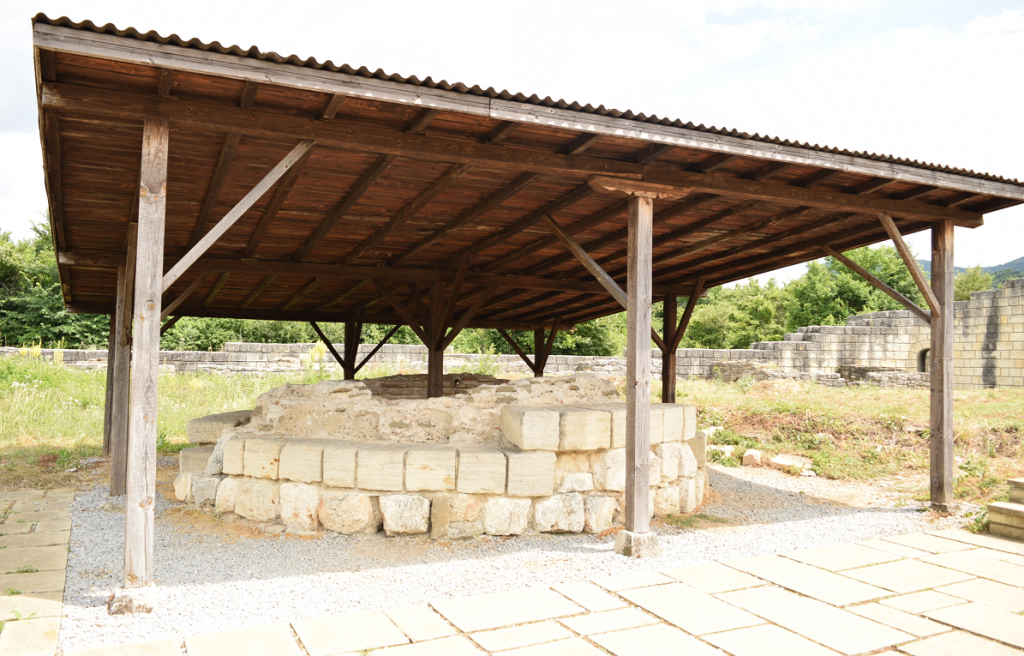 The water fountain in the inside city

Until 969, Veliki Preslav was the cultural capital of Bulgaria – this is where fine arts and all kinds of crafts flourished and where numerous books had been written. In the history of Bulgaria, this period is referred to as the Golden Age.

In 969 the Kiev ruler Svetoslav conquered Preslav. Two centuries later it was liberated but thad already begun to lose its glamour and importance. Later on the whole country, including Veliki Preslav, goes under Turkish occupation.

What else to see when visiting Veliki Preslav

Hope you’ll enjoy your visit to the second capital of the Bulgarian state! If I can help with any questions and travel advice – make sure to contact me.